Motivating Audiences to Greater Victory in Business, Leadership, and Life

Matt Jones is a world-class professional keynote speaker and author. He is committed to motivating audiences and delivering strategies to help the organization thrive amid adversity and excel to new heights of performance. Matt’s story has been featured in both international magazine and TV shows. He holds a BA in Communication, MLS in Liberal Studies with an emphasis in Organizational Leadership, and is pursuing his doctorate in Organizational Leadership. 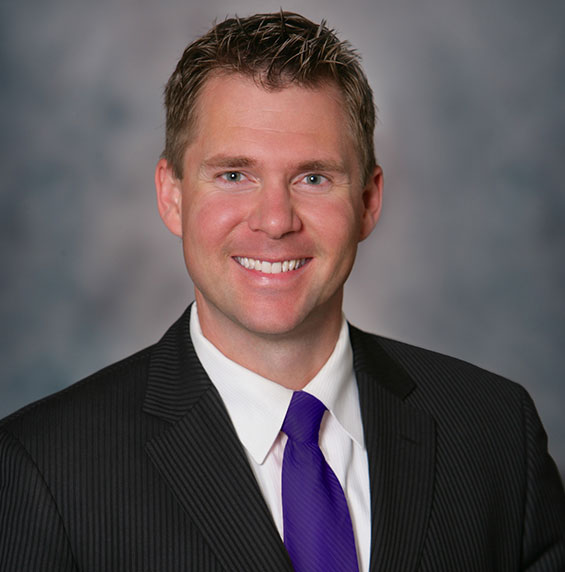 Sept. 11, 2002 would forever change the life of Matt Jones. He was a senior in college looking forward to graduation. As he began his fall semester something was not right. He was sleeping up to sixteen hours a day and during one twenty-four hour period he slept for twenty three hours. Thinking that he had mono, Matt went to see his doctor. A little after one o’clock on Sept. 11, 2002 Matt would receive the phone call that would be a turning point in his life. “Matt, you are sicker than we thought. Your white blood count is five times greater than normal. You probably have leukemia.” A bone marrow biopsy would confirm that at the age of twenty-three Matt was diagnosed with cancer, acute myeloid leukemia. Without treatment, it would become fatal within a few weeks to a few months.

In January of 2004 while waiting for a donor the cancer came back a third time and spread to Matt’s cerebral spinal fluid. At this point doctors gave him a less than 10% chance of living. A special device placed in Matt’s head to treat the cancer became infected, one of his kidneys began to fail, and his temperature rose above 104 degrees. This lethal combination caused him to slip into an unconsciousness state. At 2:00 in the morning, doctors had family and friends called, as they were not sure if Matt would make it through the night.

Against all odds, Matt recovered and went into remission for a third time. Upon recovery, Matt was disorientated, experienced memory loss, had slurred speech, and had to relearn how to walk. Once back in remission Matt went through full body radiation and several intense rounds of chemotherapy in preparation for a bone marrow transplant.

On Mother’s Day of 2004, Matt walked out of the hospital after a successful bone marrow transplant and has been in remission ever since. One year after finishing up chemotherapy Matt completed the San Diego Rock N’ Roll marathon. Matt has now successfully completed seven marathons on seven continents. Less than three hundred people in the world have done this.

Matt’s keynotes are based of his inspiring life experiences of overcoming cancer three times when doctors did not think he would live, surviving a bone marrow transplant, relearning how to walk, and completing seven marathons on seven continents. Using his experience of overcoming insurmountable odds, Matt incorporates psychology tools from the field of Positive Psychology to motivate individuals and organizations to achieve greater victory. He uses stories, illustrations, and humor to educate audiences while keeping them engaged. Matt also tailors his talk to fit the needs, objectives, and goals of his audiences. 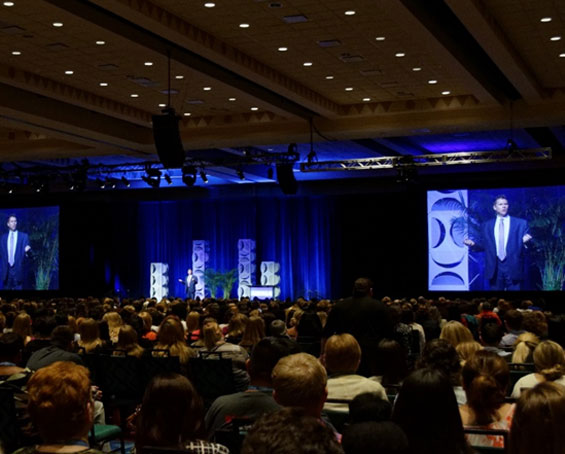 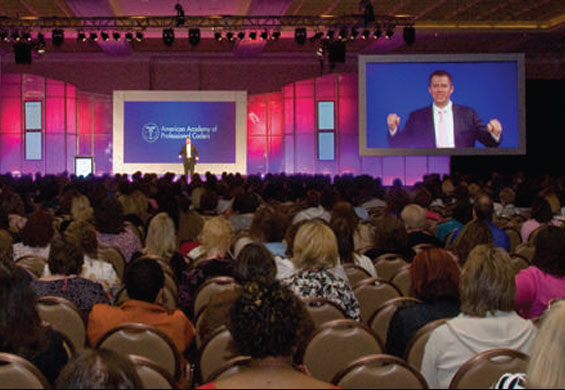 Matt strives to be a thought leader who offers solutions to the problems individuals and organizations face. His mission is to help flame the fire within individuals and organizations to develop a “Marathon Mentality” in order to reach their full potential by overcoming challenges, improving daily, and striving to attain greater goal attainment as well as life fulfillment.

He is also the founder of the R.E.A.L. Leadership Academy (www.RealLeadershipAcademy.com) whose person is to develop leaders that inspire, impact, influence, and leave a lasting legacy. Matt invites you to learn more about him and how his keynotes, books and learning resources can make an impact in your life personally and professionally.