Planning a meeting, like a marathon can be an endurance event. In today’s economy, getting a return on your investment is more important than ever. Unfortunately, many times attendees leave a meeting and never put into practice whey they learn. There is a performance gap between the knowledge shared and action taken.

I am 100% committed to providing the best possible keynote for my clients. To accomplish this, I combine a varied ration of personal stories, audience interaction and humor throughout my talk. I also work diligently to tailor each one of my talks to meet the needs, objectives and goals of the meeting. The result is a memorable and value filled experience for the audience. I look forward to working with you. 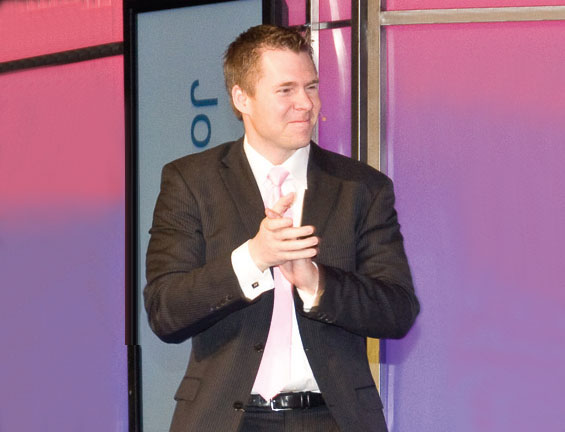 "Matt Jones Speaks in a voice that transforms Lives."

Why you Should Book Matt 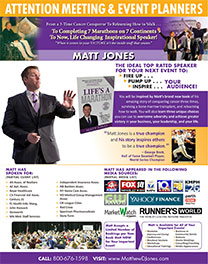 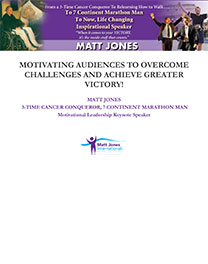 Matt has three main keynote themes. From these themes, he can tailor a keynote to meet your unique needs and objectives for your next meeting. If you have any questions or want to check Matt’s availability please contact us at Matt@MatthewDJones.com or by phone at 213.291.9873. Below are further resources to help you in planning your next meeting.

Matt Jones, went from being a three-time cancer conqueror, to relearning how to walk, to surviving a bone marrow transplant, to completing seven marathons on seven continents and yes that includes Antarctica!

From the first step, he took after relearning how to walk, Matt visualized completing a marathon. His first marathon was the San Diego Rock N’Roll. Followed by completing marathons in Rome, Tokyo, Perth, Cape Town, Antarctica, and Chile.

Hall of Fame baseball player and World Series Champion, George Brett said,”Matt is a true champion and his story inspires others to be a true champion.” Olympic gold medalist Scott Hamilton said,”Matt Jones has done what anyone would consider impossible. Conqueror. Overcomer. Champion. Superhuman”

Matt Jones is the founder of the R.E.A.L. Leadership Academy and was a PhD Candidate in Organizational Leadership. He is also the author of over ten books, including his newest one, “Happiness is a Marathon: 26.2 Ways to Stay Happy at Work and in Life.” 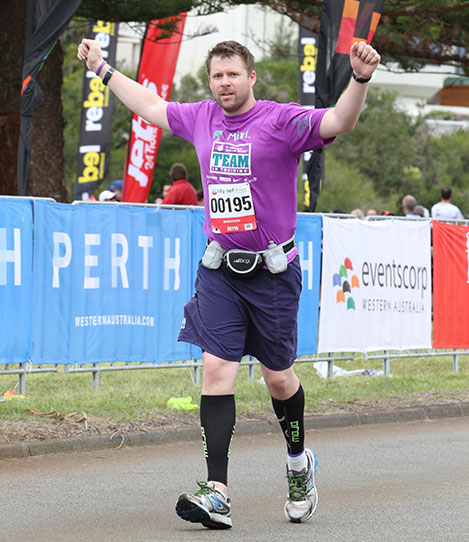 Folks you are in for a real treat today. Get ready to laugh, learn, and be motivated. Our speaker, Matt Jones, went from being a three-time cancer conqueror, to relearning how to walk, to surviving a bone marrow transplant, to completing seven marathons on seven continents. And, yes that includes Antarctica. He also holds the honor of being lost on all seven continents.

Matt is the author of numerous books and travels around the world sharing his motivating story and message.

Please join me in giving Matt Jones a big round of applause. 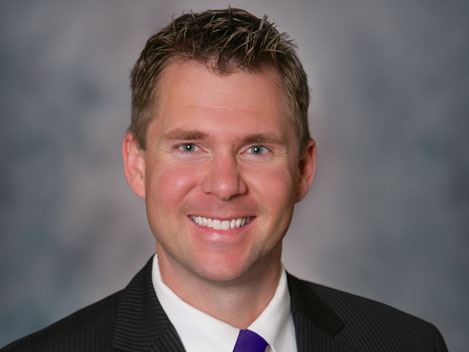 Matt Jones strives to be one of the easiest speakers you will ever work with. 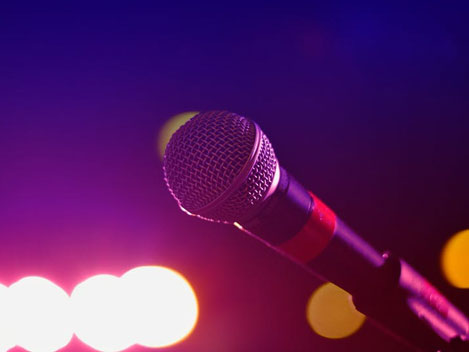